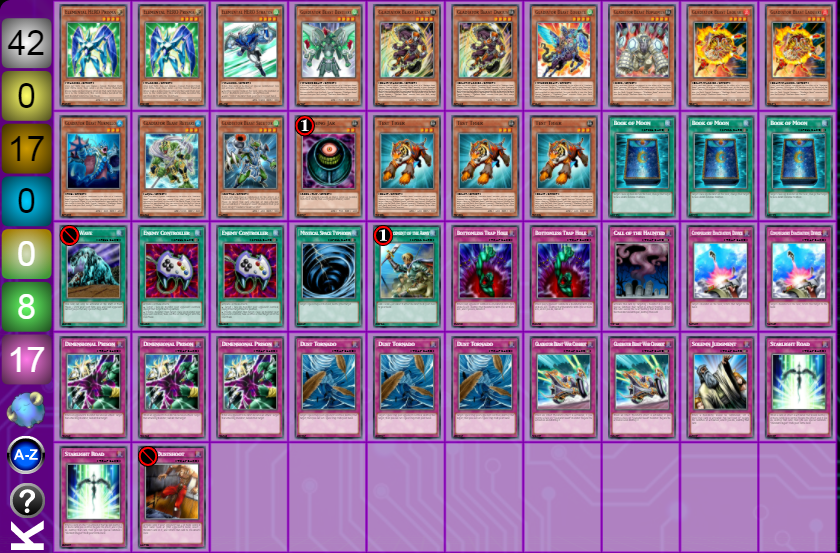 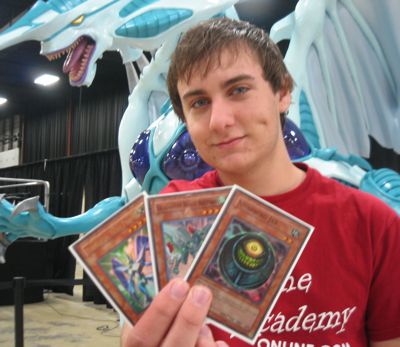 Jake Mattern with his "Prismadiators" at SJC Edison