Many cards have straight forward effects and activation conditions, and the interactions between two players can flow very smoothly in line with Konami’s OFFICIAL FLOWCHART. However, there exist many exceptions whose card text is sufficiently vague that even experienced duelists can struggle without a ruling consultation. This section will catalogue those cards and relevant interactions which are not immediately obvious, as well as link to resources to better understand the underlying game mechanics. Additionally, several of the cards listed below have received erratas(*) over the years which have altered their effects rather than simply clarifying how they function. To ensure cards are played as they were at the time, all cards featured below include the text which their most recent printing at the time of SJC - Edison possessed. Many individual card rulings established under Upper Deck Entertainment can be found HERE. See the article “Simultaneous Effects Go On Chain”(SEGOC) for clarification regarding multiple effects activating simultaneously.
Individual cards catalogued listed below and can be searched for via "Ctrl + F". 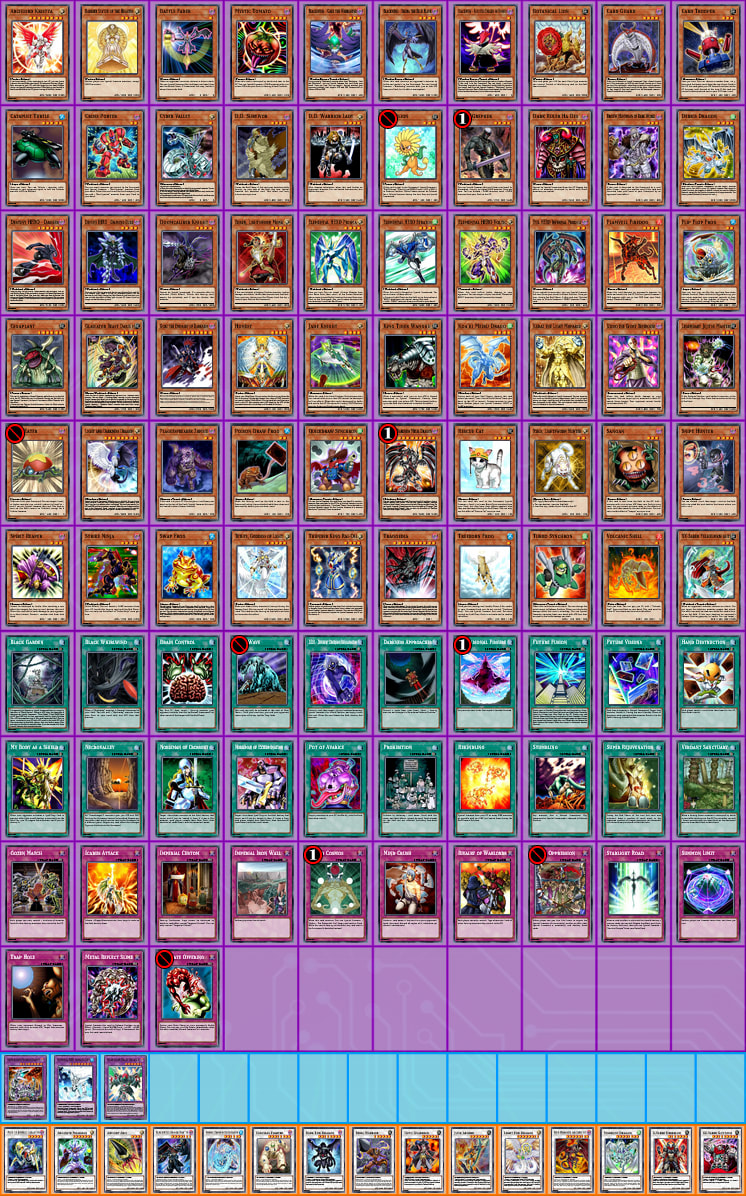